Broadberry 1U Rack Servers, configured with up to 4TB of RAM and powered by Intel Xeon SP, Xeon E or AMD EPYC 7002 processors.

The depth of a 1U rack server can vary. Systems in the Broadberry range of rack servers can range from 30cm depth to 800cm depth, allowing you to choose the server with the perfect depth to meet your requirements. 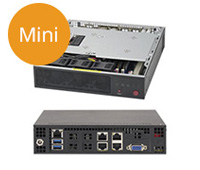 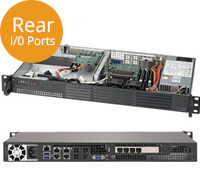 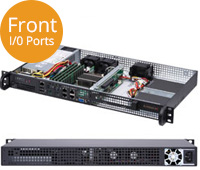 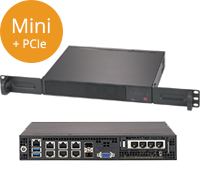 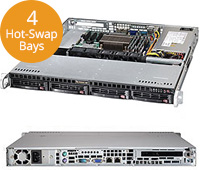 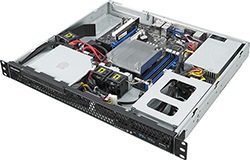 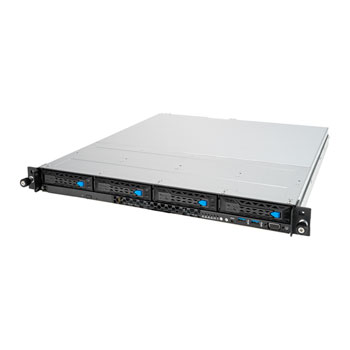 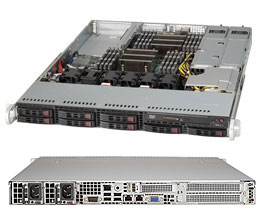 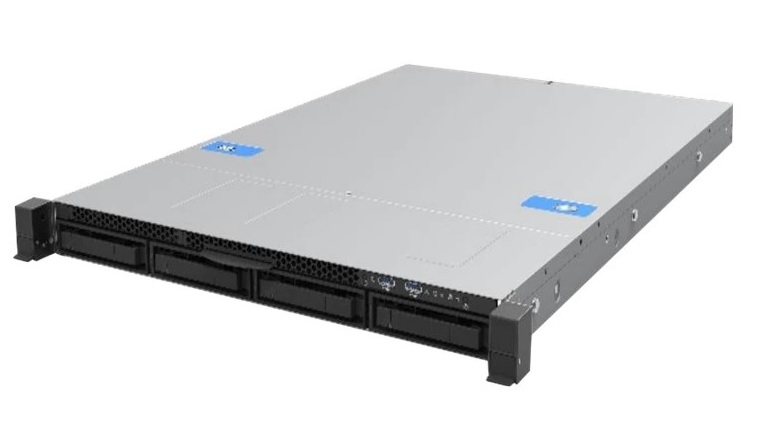 Benefits of 1U Rack Servers :

High Density Computing Servers can be stacked on top of each other allowing 42 x 1U Servers in a single rackmount server cabinet (about 7 ft tall).

We are regularly asked about providing short depth servers, or DC powered 1U servers to be fitted into vehicles such as vans, yachts and buses .

Twin or Quad 1U Servers are available with up to 4 individual servers in a 1U rackmount space, giving 168 separate servers in a 42U cabinet.

Disadvantages of 1U Rack Servers :

As the fans are much smaller on a 1U server, to keep the Servers cool they need to spin faster to create the right amount of airflow. For this reason some servers can be noisier than larger servers.
For our customers where low noise is an issue, we do have some very quiet rackmount servers.

1U Servers are designed for companies that require a large number of servers in a small space. This is also known as High Density servers, allowing typically 42 Rackmount server in a 19inch Rack Server Cabinet standing around 7ft tall.

Industries that tend to favor 1U servers are typically:

1U servers are also useful where space is at a premium, Boats & Yachts, Vehicles, Server rooms, Data Centers, etc. allowing many servers to be stacked on top of each other.

ISP's (Internet Service Providers) often call these servers Pizza Boxes due to their similarities in shape.