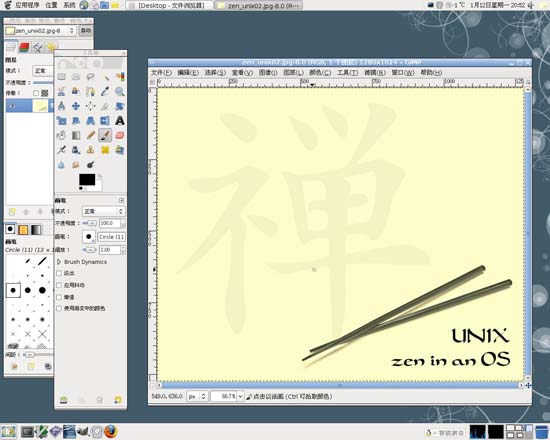 A GNOME 2.24 Desktop showing off the Gimp, the System Monitor applet, and the multi-byte, fully internationalized power of GNOME. 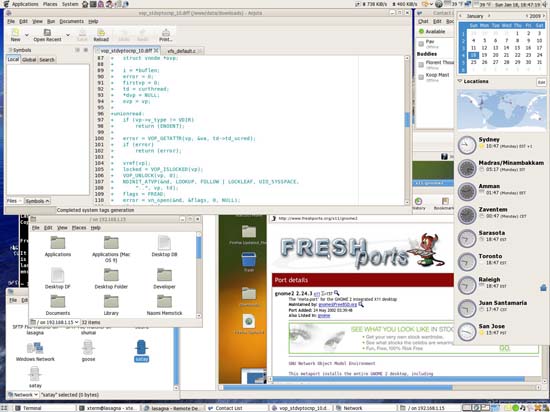 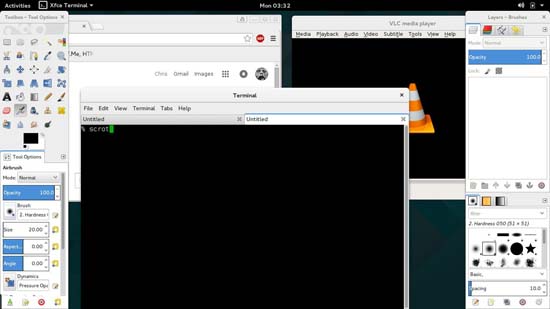 A GNOME 3.16 Desktop showing off the Gimp, vlc, chromium 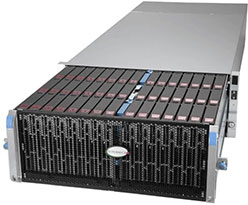 A reliable and effective operating system, FreeBSD is used by millions of people all around the world, including many big-name companies and brands. Delivering great performance, versatility and with an easy installation process, FreeBSD is one of the best operating systems you could choose to run on your new CyberStore Storage Appliance.

FreeBSD is an all-around strong performing OS. Its reliability and stability are impressive, as is the high level of performance it can deliver on our CyberStore Storage Appliances.

This software is a complete operating system environment with a kernel, shell tool and device drivers. It differs here from the majority of Linux-based OS's, as they tend to have separately developed kernel, userland utilities and application.

There are many useful emulation tools built into this software, which allows for installation of 3rd party software packages. The majority of which employ the FreeBSD ports system.

FreeBSD-based systems can be integrated with other systems on the same network, even if they are using different operating systems. This is due to the software supporting a wide range of networking protocols. Some of these include TCP/IP, Stream Control Transmission Protocol (SCTP), AppleTalk, IPv6, IPSec and Internetwork Packet Exchange (IPX).

The installation process is quite straightforward. There is a graphical installer that will help guide you through the process. If you wish, you can have one of our talented Broadberry engineers take this challenge off your hands and complete the full installation for you.

There are over 24 thousand ported libraries and applications that are supported by FreeBSD. It is very versatile in that sense. In fact, FreeBSD can execute Linux binaries despite Linux being unable to execute BSD binaries.

As it is open source and comes with the source code, this software can be moulded to better fit your needs. Its adaptability is one of its biggest assets.

FreeBSD is open software and as the name suggests, it is completely free to use. Open source software has many benefits beyond the obvious financial perks. When a software is open source, the source code is available for anyone to take a look at.

FreeBSD is a feature rich operating system, the kind of system you would normally expect to be sold at an expensive price. The fact that it is completely free makes it a very appealing option to use with our CyberStore Storage Appliances.

There is a very strong community of developers and users around FreeBSD. If you ever have any problem, you can very quickly go online and get a response from one of the many thousands of active members of the FreeBSD community.

Our range of CyberStore Storage Appliances are high quality storage servers that can be specifically configured to best meet the requirements of your business.

These storage servers possess features that you will likely not be able to find anywhere else, one of these being its universal compatibility with all major operating systems.

With the Broadberry CyberStore range of open hardware, all you need is one box and you'll have the freedom to run whichever operating system best meets your requirements. You won't be forced to buy a whole new box any time you want to try a new operating system.

Another key feature is the fact that we never vendor lock. Many brands in this industry "vendor lock", meaning they don't allow you to use 3rd party hardware with their storage servers. If you want to use any additional hardware, you are going to have to stick to their chosen and branded items which most of the time are more expensive than if you were to buy from someone else.

With us, you'll always have the freedom to choose whatever 3rd party hardware you want. We never vendor lock and we will never limit what hardware you can use in conjunction with your CyberStore Storage Appliance.

Broadberry have built up a strong reputation of being one of the most reliable and cost-effective server technology providers in this industry. Its this fact that has over the years that has allowed us to serve some of the largest organisations in the world such as Toshiba, Sky, Virgin, SONY, Toyota, ESPN, the BBC and many more.

With Broadberry CyberServe server solutions, you get solutions that are the highest quality in terms of reliability, consistency and performance in ratio to cost.