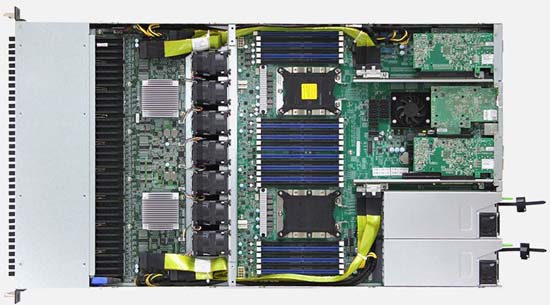 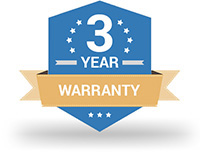 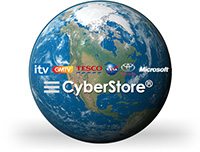 The Broadberry range of CyberStore® storage server are trusted as the appliance of choice for thousands of companies from SMBs to enterprise's across the globe. 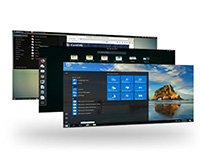 Designed to provide you the highest level of choice, Broadberry storage servers feature full compatibility with all leading database engines. 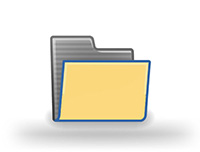 Boasting the ultimate in compatibility, with Broadberry storage servers you enjoy support for all major file systems. 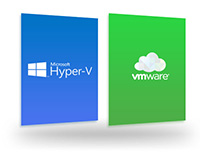 Broadberry Cyberstore Storage Appliance are built and configured to support the latest hypervisors including VMware and Microsoft Hyper-V. 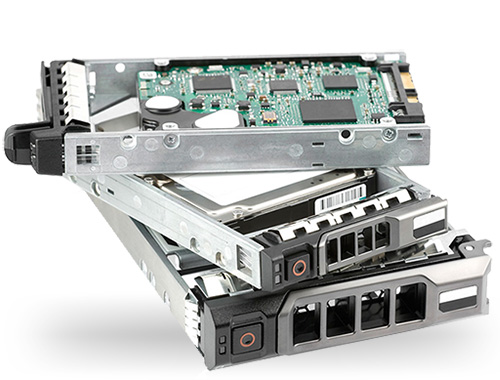 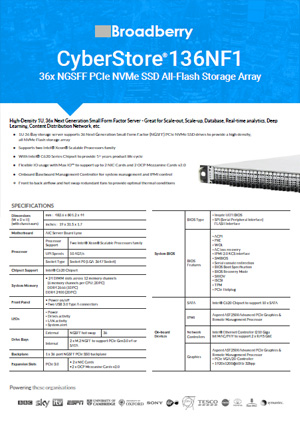 Ultra fast iSCSI SAN/NAS storage servers for when performance is key, these enterprise-grade appliances are built to handle whatever you can throw at them.

The recent monumental rise seen in the storage industry over the past few years of virtualisation has resulted in the requirement for all flash storage arrays, providing ulta-high IOPS and ultra-low latency for the most demanding storage applications.

The Broadberry Performance range of all flash storage arrays has been built from the ground up for such applications, utilising the latest solid-state storage technology including SSD drives and NVMe drives.

Unlike many storage solutions on the market today, the Broadberry Performance range of all flash storage arrays have been specifically designed for NVMe drives from the lowest level, meaning there are no bottlenecks even when configured with up to 48 ultra high performance NVMe drives.

As well as increased I/O and lower latency, the Broadberry Performance range of all flash storage arrays also offers substantially reduced running costs due to the ultra-efficient chassis and there being no moving parts. 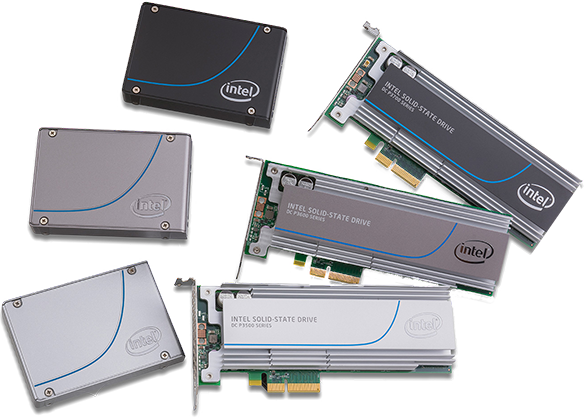 You'll get your own dedicated account manager who's available to you at all times.

Should you need any help, our technical support department are always here to help.

We're so confident in our great value server and storage solutions, we offer a guarantee!

Ask Us a Question

HDDs today have a built-in ability of repairing defective sectors with a backup supply of sectors. This repair process is seamless to the user. With a Desktop-class drive, the HDD will attempt to retrieve the data and remap the sector which is damaged, requiring as much time as several minutes. During this sector remapping process, a HDD can time out and become unresponsive to the HDD controller. Because of this, a HDD can be ejected from the controller, as the Controller believes that the HDD is defective as it is unresponsive.

To resolve this, sector remapping for Enterprise-class HDD is handled differently. On an Enterprise-class HDD, the HDD will attempt to retrieve the data from the affected sector, however if it cannot be retrieve under a few seconds, the HDD will mark the sector as defective and consider the data lost. The HDD maintains a lower time interval to perform sector remapping thus to avoid timing out or being ejected from the RAID Controller. This behavior is essential to maintain High Availability of the Volume, and to continue serving the data to customers and users.

Do I Need Battery Backup?

RAID controllers come with cache RAM for read and write caching. If you intend to use write caching to speed up operation, make sure you include a battery backup unit (BBU) for the cache RAM. Otherwise, you could lose data and corrupt the system in the event of a power failure (any data in the cache at time of power outage would be lost). If you do not select a battery - the Cache is disable as default (you can enable this in the options).

The Battery Backup Unit (BBU) will ensure that any data in the Cache RAM will stay in the RAM for upto 72 hours after power loss - and the Data will be flushed to the hard drives once power is restored - keeping all your data in tact.

With demand for ever-more-intense visual experiences and the need for greater depth of scientific understanding, designers and creators â€“ whether visual effects artists making movies, game developers creating the latest AAA titles, or astrophysicists exploring the origins of the universe -- they are all constantly facing challenges to overcome existing limitations. The new Radeon Pro WX-series graphics cards are optimized for open source software, undergo extensive ISV application certification testing, and are designed for professionals pushing the boundaries of science, technology and engineering.

Based on the Polaris architecture, Radeon Pro GPUs employ the latest advances in AMD’s 4th generation Graphics Core Next architecture, including uncompromising 4K video decode and encode support including HEVC1 and VP9, and next generation display support including DisplayPort 1.4-HDR2 and HDMIâ„¢ 2.0, all built utilizing a power efficient 14nm FinFET manufacturing process. Importantly, these professional graphics cards are fully compatible with open source software through GPUOpen. The combination of leading-edge hardware and software helps enable developers to break boundaries and achieve what had been thought to be impossible.